Political journalist and host of Raw Politics on Euronews NBC

I was part of Al Jazeera English's team as a field producer covering the Paris attacks in January 2015 and field produced for AJE in Brussels. I also filed a dispatch for Columbia Global Reports and in 2017, I worked with AFP Services in producing news videos for the European Parliament's EuroparlTV.

Prior to freelancing, I was a news presenter and foreign correspondent based in Moscow, Brussels and London for RT (2010), and before that, I was at TVB Pearl in Hong Kong as a business producer/reporter and main news presenter. I also worked at CNN International's Asia headquarters producing for the flagship programme 'Talk Asia" and was part of Al Jazeera English's program, "48" featuring Hong Kong.

While in Hong Kong, I investigated financial scams, reported on the collapse of the global financial system, and followed major economic and legal developments in mainland China that impacted the Asia-Pacific region.

I started my journalism career in the print media, writing for various newspapers and publications in Asia. 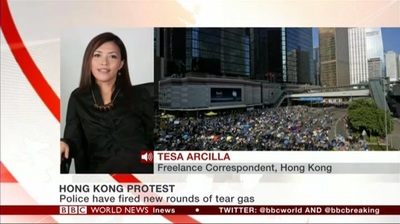 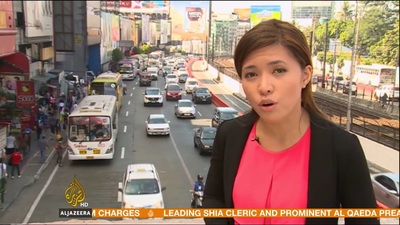 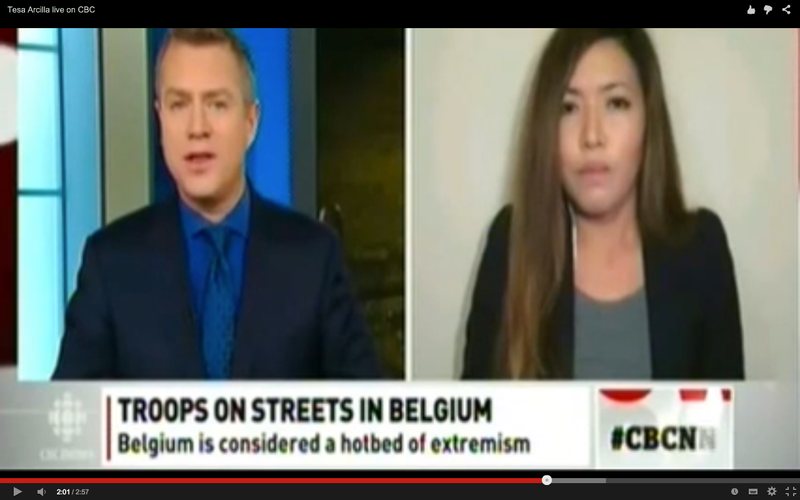 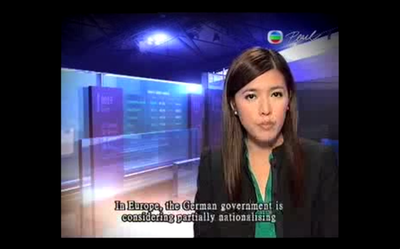